By The Caybon Creative Team

After almost 12 years in Mediaplanet, as both CEO and Group CEO of Mediaplanet Group, Richard Julin has decided to leave his assignment as Group CEO of MPG. During this period Mediaplanet has developed into a group with operations in 16 countries and several business areas such as Appelberg, N365 and Newsner.

Discussions on the profile of a future CEO have been discussed on the nitiative of Richard with the board since this spring. Richard has been clear that he is ready to handover the assignment in leading the group and that he does not want to take on the role of Group CEO in the future.

For this reason, the board has already begun the recruitment process in June to appoint a new CEO. The recruitment is planned to be completed during the autumn. Until a new CEO is in place, the Board has appointed Richard Båge as CEO for the Group from 1 August 2019.

– “From owners and the board we have always appreciated Richard Julin, the energy and loyalty he has shown to the company. The journey from Mediaplanet in a few countries to building a media group with several business areas in more countries had not taken place without his leadership,” says Kia Orback Pettersson, Chairman of the Board.

– “Richard and I have worked together for a long time and I personally want to thank him for everything he has contributed with and wish him great luck in the future.” says Richard Båge, founder and continuing partner.

The company was founded in Sweden in 2002. Today, we employ 500 people with estimated earnings of MEUR60 and is present in two continents, with headquarter in Stockholm. In 2014, Mediaplanet acquired Appelberg, Sweden’s largest content marketing supplier. In August 2017, Mediaplanet acquired N365, who focus on data-driven native advertising and constantly sets new records for web traffic via Newsner. Mediaplanet Group is a privately held company, with Priveq as a majority owner. 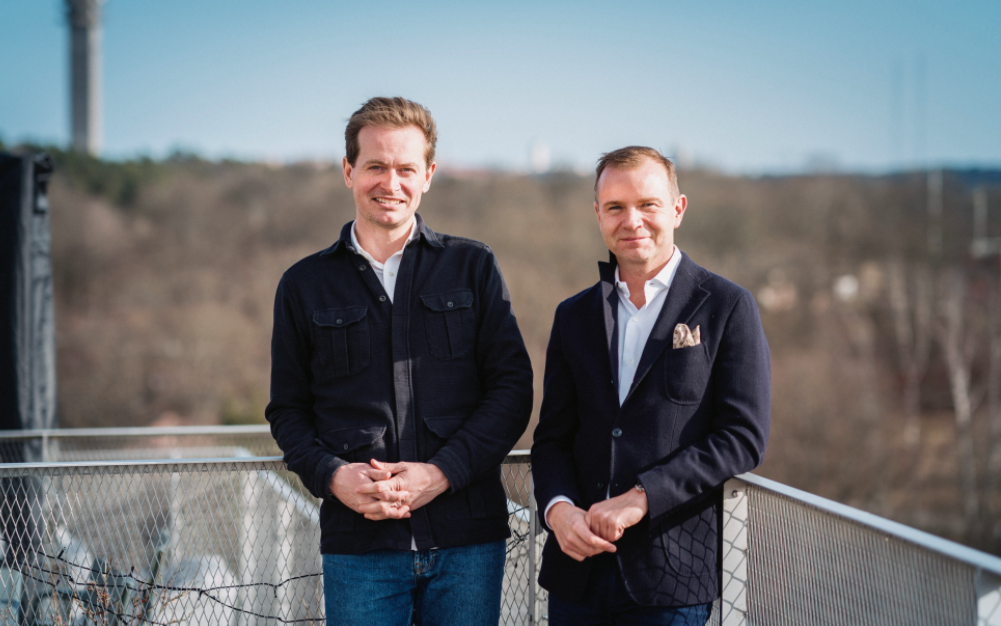 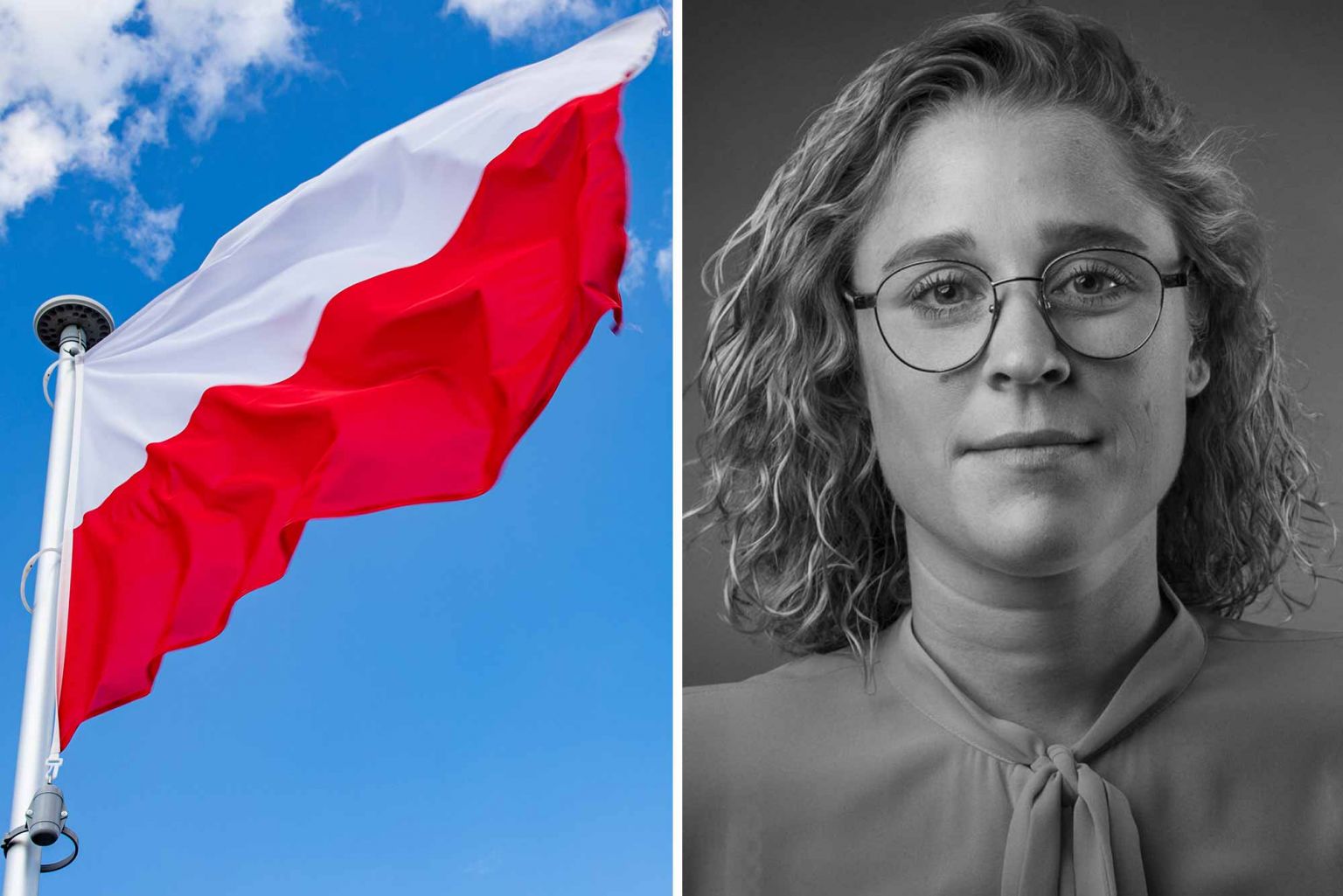 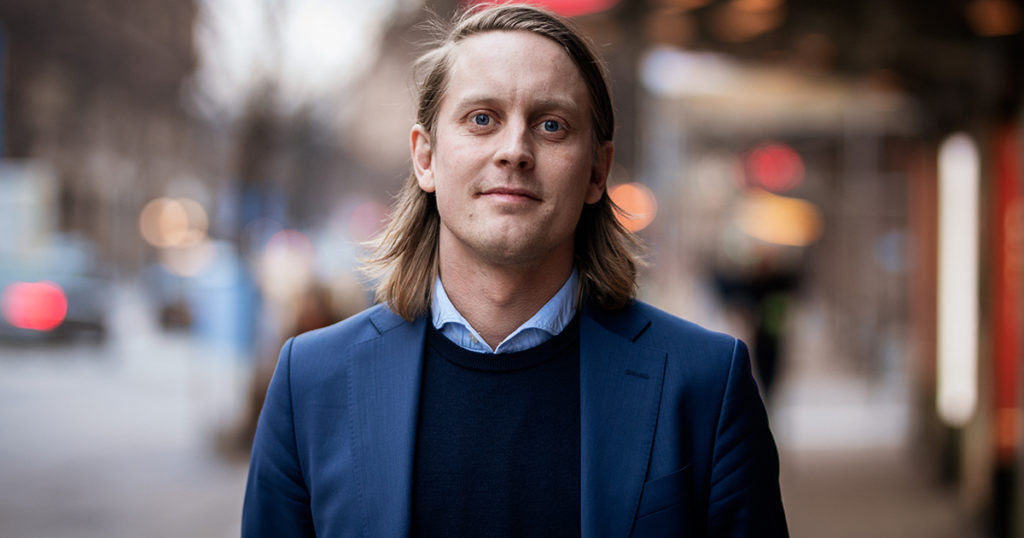 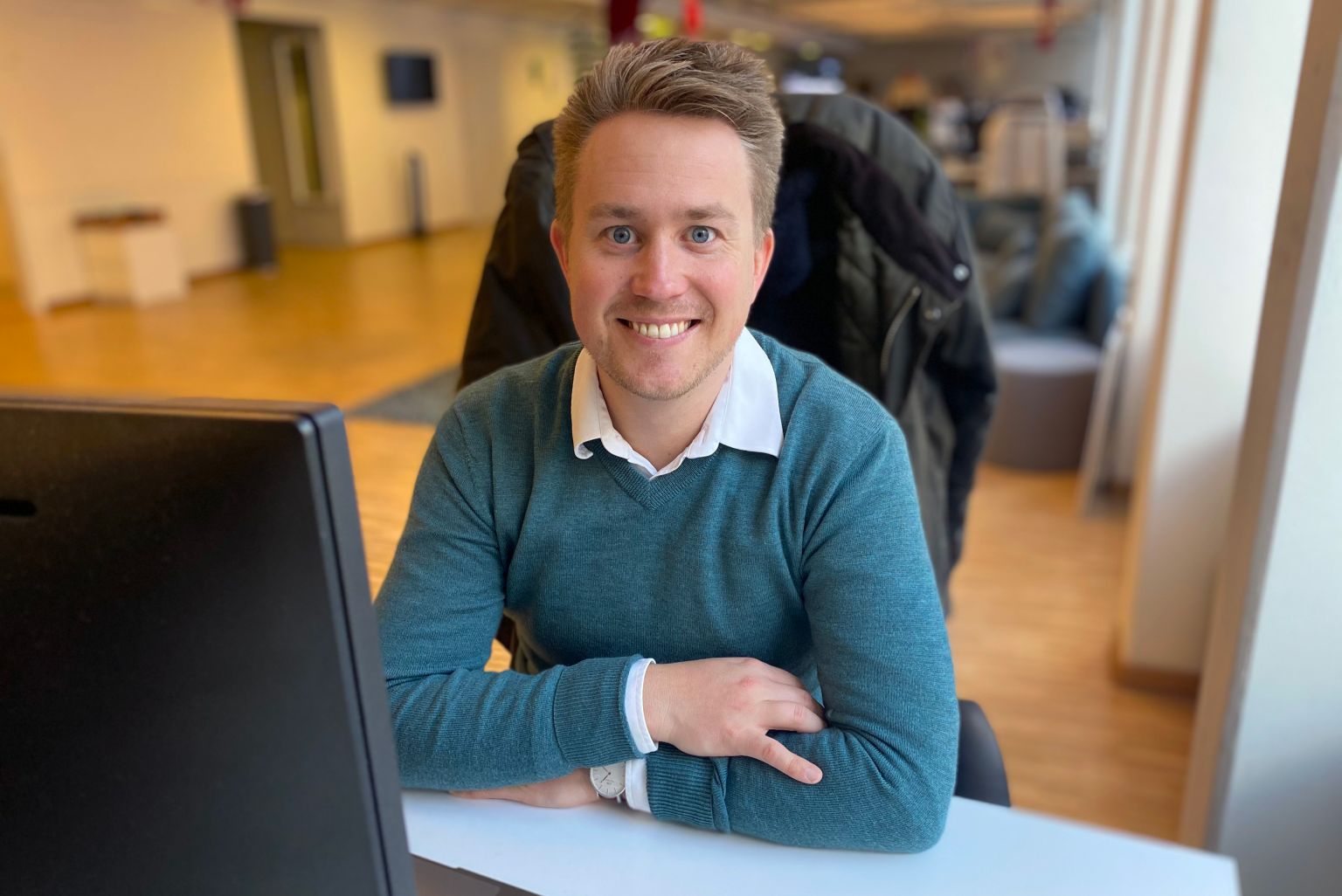 Go to ›
N365 prepares clients for the impact of iOS14: “We are happy to help with our Facebook expertise”
By The Caybon Creative Team
Load more posts